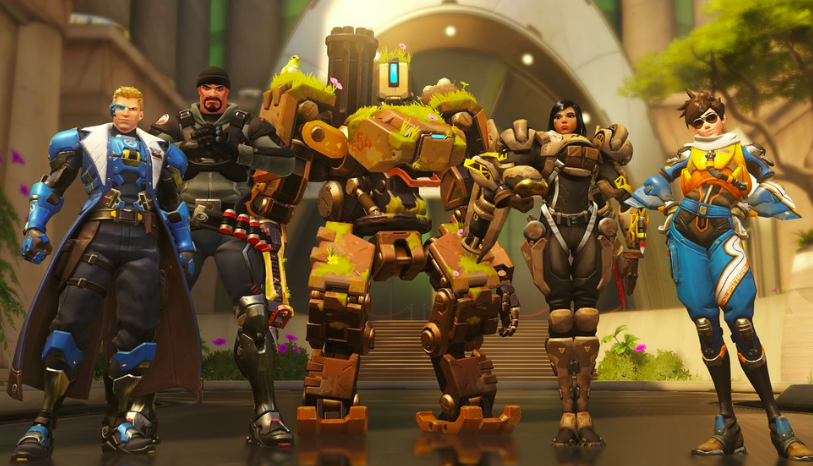 According to Addictions Recovery, for behaviour to qualify as an addiction, it ought to satisfy at least three of the following characteristics as outlined by the American Psychiatric DSM-V:

If you answered yes to more than three of the above seven points, you need to start working on your gaming habits; otherwise, continued gaming will negatively affect your finances. There are so many cases over the globe of people who’ve spent ridiculous amounts of money to support their gaming addiction. These behaviour could eventually get you buried in a heap of debt and unpaid bills.

There are tons of notable cases online of people who came out publicly to tell their stories of how their gaming addiction got them in debt. However, the story of Mike Fahey struck a chord with many people.

Mike Fahey came out on Kotaku telling his addiction story and how much it cost him his girlfriend, his job, his finances and eventually ruined his social, physical and financial life. He was so addicted to Everquest that his life rotated between work and playing Everquest. Mike expresses how he could even hear Everquest characters even when he was at work. At some point, he failed to go to work to create more time to play the job. He got into so much debt that the auto company repossessed his car. His house electricity was disconnected and had to move back with his parents.

Do you know the effects of repossession on your creditworthiness?

According to Crediful, When an auto company repossesses your car out of the inability to pay the monthly payments, repossession is reflected in your credit history. The repos negatively affect your creditworthiness, and you risk not getting any other auto loans, housing loans or credit cards- all because you couldn’t control your gaming habits.

How People Get in Debt Playing Free Games?

Interestingly, most games are free to play. So, how do people get into debt playing free games? You see, until a decade ago when most games were sold and no further purchases after buying the game, today, most games are free to play, but there are other mini-transactions. Such transactions include buying a superpower, unlocking a certain level at a low cost and so on. These mini costs are seemingly negligible but eventually accumulate to incredible amounts.

So, how can one avoid getting in debt due to gaming addiction?

There is no simple way to get out of debt if you’re still addicted to gaming.  If you realize that you’re addicted to gaming, the only way out is to quit gaming. This might be one of the most critical decisions.

First, acknowledge that you have an addiction that has taken over your life, or will take over your life if you don’t get a hold of it.  Next, seek out a support system mostly of people who’ve recovered from the same addiction and join a support group.

It’s also imperative to seek out a social support system from your friends or family. Let them know that you acknowledge you have a problem, and you’d appreciate their help through the recovery journey. As you continue with the recovery, it’s critical to ensure that you avoid any triggers. Triggers are things, people, places or circumstances that increase the likelihood of going back to the addictive behaviour. This might include doing away with all your gaming items.

Finally, get productive ways to occupy your time with. It could be looking for a job or even getting payday loans for bad credit to pay up small emergencies in your life. Since your credits will be bad, you can try getting payday loans from services which provide emergency funds for bad credits, which will put you back on track in your life. Also, getting an accountability partner who will help you get better ways to manage your finances and support you in your recovery journey.

Basics of Mortgaging Everyone shoul...