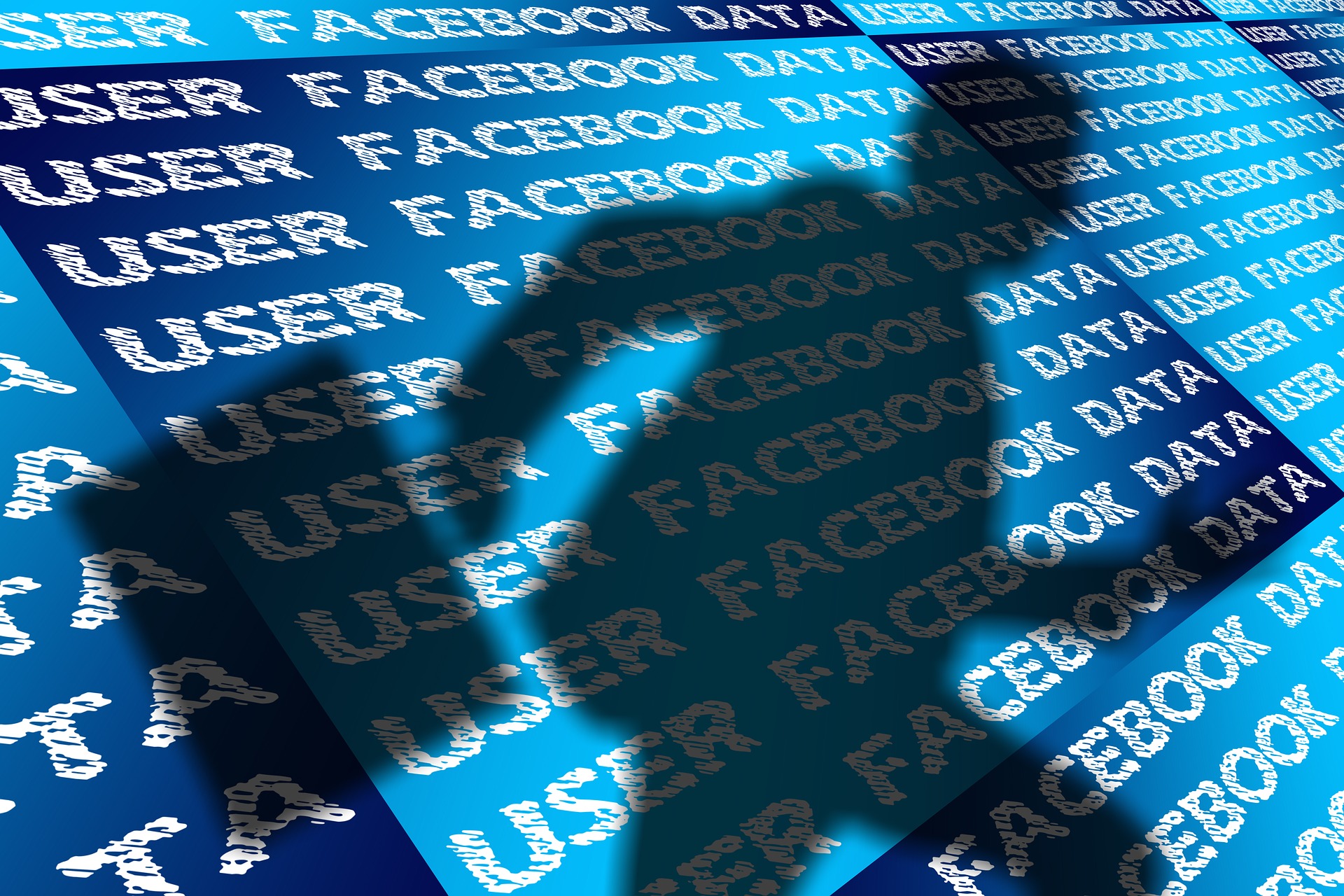 With the recent reports of Data leaks from Facebook, users are wondering if sharing their personal information on THE Social Network is worth it. Even Mark Zuckerberg has admitted to the leaks seeking forgiveness. But all this fiasco has left an inevitable question looming – ‘Should I delete my Facebook account?’. Let’s try to answer this question as it is not all that simple.

First of all, looking at the revenue structure of Facebook – Mark Zuckerberg has made his fortune sharing our data with big companies. The targeted advertisements, the sponsored feed, the monetized videos – all aim towards analysis and categorisation of user data. Large Companies are running with the sole purpose of analysing the user data. This all happens under Facebook’s watch. Not being a critic of the Social Network giant, but passing on the user data does seem rather dubious – whatever be the privacy policies and disclaimers. In this scenario, when a user decides to create a Facebook account, he/she should understand that all their data IS going to be sifted through to increase profits of multi-million dollar corporations.

How much to abandon

Looking from another perspective, Facebook is very very big. They are the kings of Social Media. Not only Facebook.com, but Instagram and WhatsApp also belong to the same corporation. Even if one deletes a Facebook account, the information is still being gathered on the Facebook servers with these apps. Here, one may argue that it’s not the same thing, they are different apps with different user policies, different technologies (end-to-end encryption of WhatsApp) and all other non-sense but when it comes to it, the data is being stored in a facility owned by Facebook and you can do nothing about it. Instagram is basically just the best parts of Facebook with a better interface. All activities that are prevalent on Facebook are also popular on Instagram such as buying followers, generating fake likes, trolling and what not. I personally know some accounts which buy Instagram followers to increase their reach instead of growing naturally. It’s all chaos out there. So unless one is prepared to delete all their social media (which is next to impossible in this day and age), there is no use deleting only the Facebook account.

One more thing, even if one decides to delete all their Social Media accounts with Facebook deleting all the previous data (at least this is what they claim), there is no telling which hands the data has already passed. The user data which people are battling to protect have no idea where it has already gone.

So, What Should be done

The Top 2 WordPress Plugins to crea...

How to find the Largest Library of ...