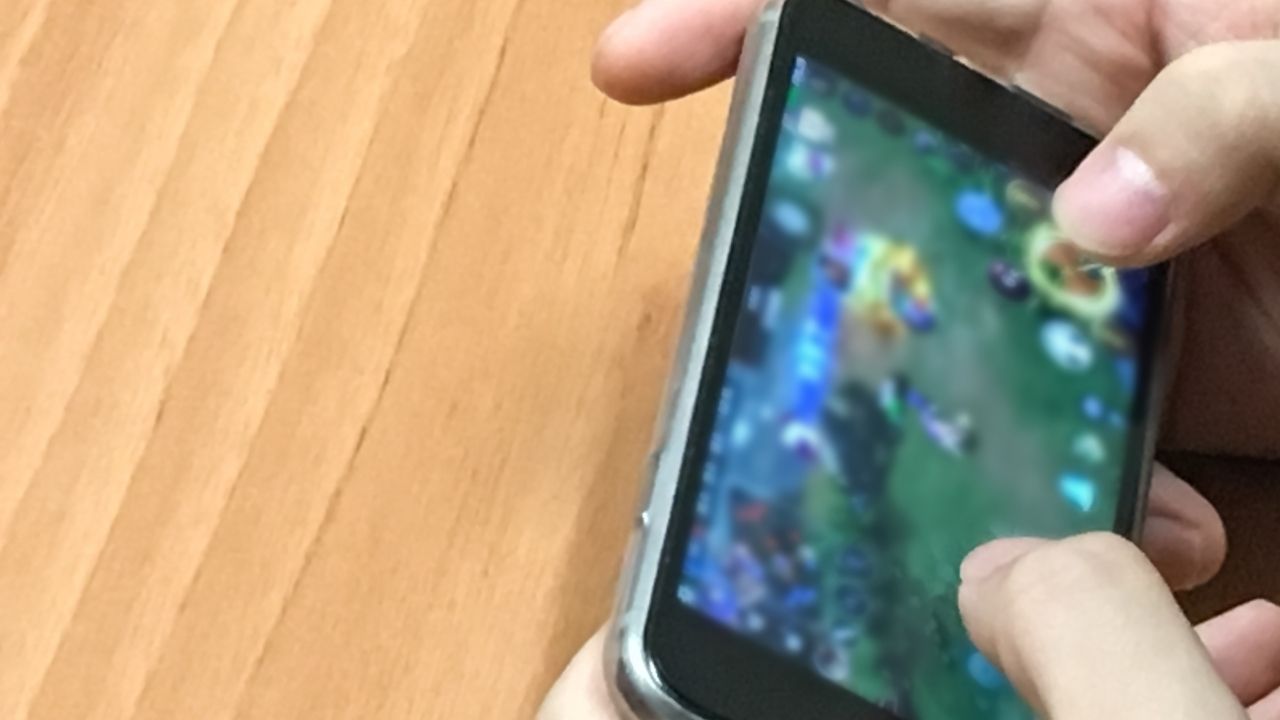 Yes, a potential PUBG Mobile comeback is on the horizon. The terrific news is one of several recent occurrences significantly impacting India’s mobile gaming scene as we begin 2021. On top of relaunching the massively-popular multiplayer game following a several-month hiatus, PUBG Studio also announced plans for a $100 million investment in the Indian market. The substantial amount will go into the company setting up offices in the country and hiring people who will help grow the region’s Esports ecosystem. Rumors are floating that PUBG Studio is already working on establishing a PUBG Mobile tournament that will feature a prize pool bigger than any other competition on the market.

In April, Paytm’s all-in-one gaming app Paytm First Games (PFG) sent out a press release proclaiming that it has agreed with the global tournament network Esports Players League (ESPL) for PFG to oversee the roll-out of ESPL’s amateur platform in the country. The duo has agreed to join forces and host seasons of mobile tournaments. PFG’s job will be to execute these competitions, and ESPL will provide support via tech solutions and strategy.

Though no laws regulate online gambling in India, and the government forbids companies to run such sites from within our country’s borders, a recent survey showed that 80% of Indians wager at least once per year. The mentioned staggering percentage should not surprise anyone that’s well-informed about global trends concerning playing games of chance for money. This percentage is in line with stats from other countries. For example, the lottery participation rate in South Africa is a whopping 96.9%. Today, it is easy to find a reliable casino website for Indian players, as no law prohibits residents from playing at foreign platforms, and many offshore online casinos accept Indians.

US business consultancy firm Grand View Research, which also has offices in Pune, Maharashtra, believes that the global gaming market will double in size over the next six years. It claims that widespread mobile adoption will be one of the industry’s key drivers, as playing games of chance for real money on mobile devices will sky-rocket in popularity. Currently, there are over 2,000 such platforms available on the internet, and slot developers have created over 15,000 online reel-spinners. However, what Indians prefer to play are card games like Andar Bahar and Teen Patti against a live dealer, an option available at many casinos, in Hindi, no less.

Michael Broda, ESPL’s CEO, following his network’s deal with Paytm, said – “the roll-out of 5G in the country makes it a crucial market for our expanding network of amateur tournaments.” The Indian market is crucial, as it is home to 326 mobile gamers, a number that rose by 57 million in two years and hit $1.2 billion in mobile gaming revenues in 2020. The country should add 42 million new players by 2022. If you’re an avid gamer as well, here’s the best mobile hotspot for gaming to optimize your gaming experience.

Estimates say that this year, our country hosted an Esports audience that totaled around 17 million, and brands such as Intel, Dell, and Acer saw enough potential in the market to enter it. An Inc42 Plus report claims that the market will grow at an annual rate of over 34% over the next three years.

India is already the world’s top region regarding mobile game downloads. Given that investments in this sector are sky-rocketing, it may be a matter of time before India grows its mobile Esports industry to a point where it becomes the global leader.

Why has Internet been a boon to Hea...